I have so many favorites within the Plantagenet dynasty and Richard The Lionheart of course has to be one. Richard I the third son of Henry II was born in September 1157 and was the younger brother of Henry The Young King and William who died at the age of two before Richard was born. It was never expected that Richard was to become King until his older brother Henry died in 1183 making Richard heir to the English throne.

Richard is made out to be a hero in modern history with Robin Hood and big bad King John well there is another side to the story and some of things I have included in this article. 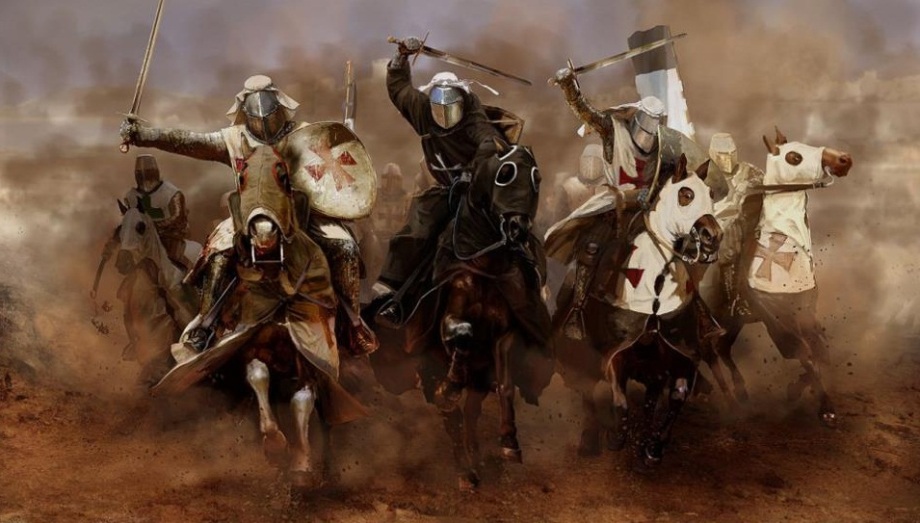 Richard spent less than six months in England during his reign as King. Richard lived for the Crusades and to free Jerusalem of the infidel.To fund the Crusades he used up large reserves of the treasury, increased taxes and mortgaged anything he could to raise funds, leaving England in a financial mess.

The third crusade was launched in 1189 due to Saladin capturing Jerusalem and Acre two years earlier. Following a long and eventful journey they eventually arrived by sea in Acre in 1191. Here Richard claimed success by recapturing the city with Guy of Lusignan who had been fighting against the Saracens for the last two years. 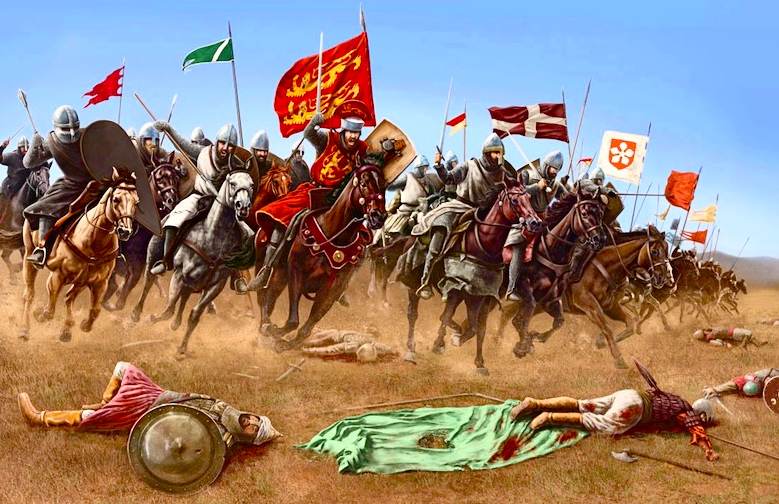 Richard continued his campaign from his base in Jaffa and after numerous battles reached a stalemate and accepted he would not recapture Jerusalem he agreed a truce with Saladin the leader of the Saracens in 1192. The truce included free access for Christians to the Holy Sepulcher in Jerusalem.

If you would like to read more about The Crusades or Richard The Lionheart I strongly recommend Sharon Kay Penman book ‘Lionheart’ a truly brilliant read.

5 thoughts on “Crusades – Richard The Lionheart”